With election uncertainty over — at least on the voting side — the stock market is looking at the next big potential event that can impact stock prices.  Traders seem to think it’s one of two things.  The first is more lockdowns.  A number of states have started to tighten up ahead of winter weather.
The other?  It’s somewhat tied to the first.  Another round of stimulus.  The odds are likely to increase now that the election is over.  It’s likely to have a more immediate impact than future changes in legislation, regulation, or tax rates.  So for now, watch the stimulus headlines to drive the market’s daily swings.

America’s Reset Begins Now:  If you haven’t noticed – signs like these are popping up at grocery stores, restaurants,and retailers…
Most folks think these “no cash” policies are only temporary.  But American billionaire Ray Dalio says the world is going to change “in shocking ways” in the next five years.
This all in the midst of a tight Joe Biden “possible” Presidential Win dampening consumer spending during a fraught holiday session.  A new president in the White House cannot solve ALL the problems that plague US…

I wanted my personal blog to be more than a regurgitation of someone-else’s thoughts — i.e.: Darren Hardy.

However, I find myself immersed into his daily message each morning and feel my purpose is best served by capturing his messages in time!  Darren’s message therefore becomes mine!  I know Darren believes — people will not see the urgency of watching each fresh message each day — and removes each daily message after 48 hours … not so here.  I treasure Darren’s message and therefore maintain it in time!  Yet again is Darren’s — DarrenDaily! 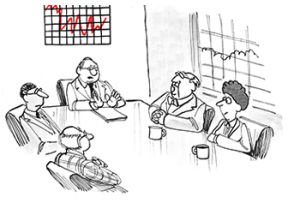 And in the Financial NEWS:  Mario Draghi, head of the European Central Bank, warned that there were “mild signs of over-stretched valuations” in the markets.  As head of the ECB, Draghi has been a supporter of assets purchases and has been favorable to actions such as the rise of negative interest rates.  Naturally, the central banker had no comment as to the cause of what may have possibly pushed valuations to above-average levels.  The great political game of taking credit and shifting blame is truly timeless.

Come from aways, do you? 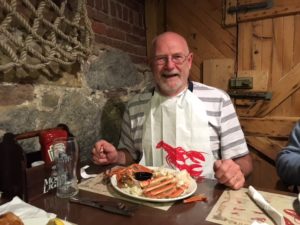